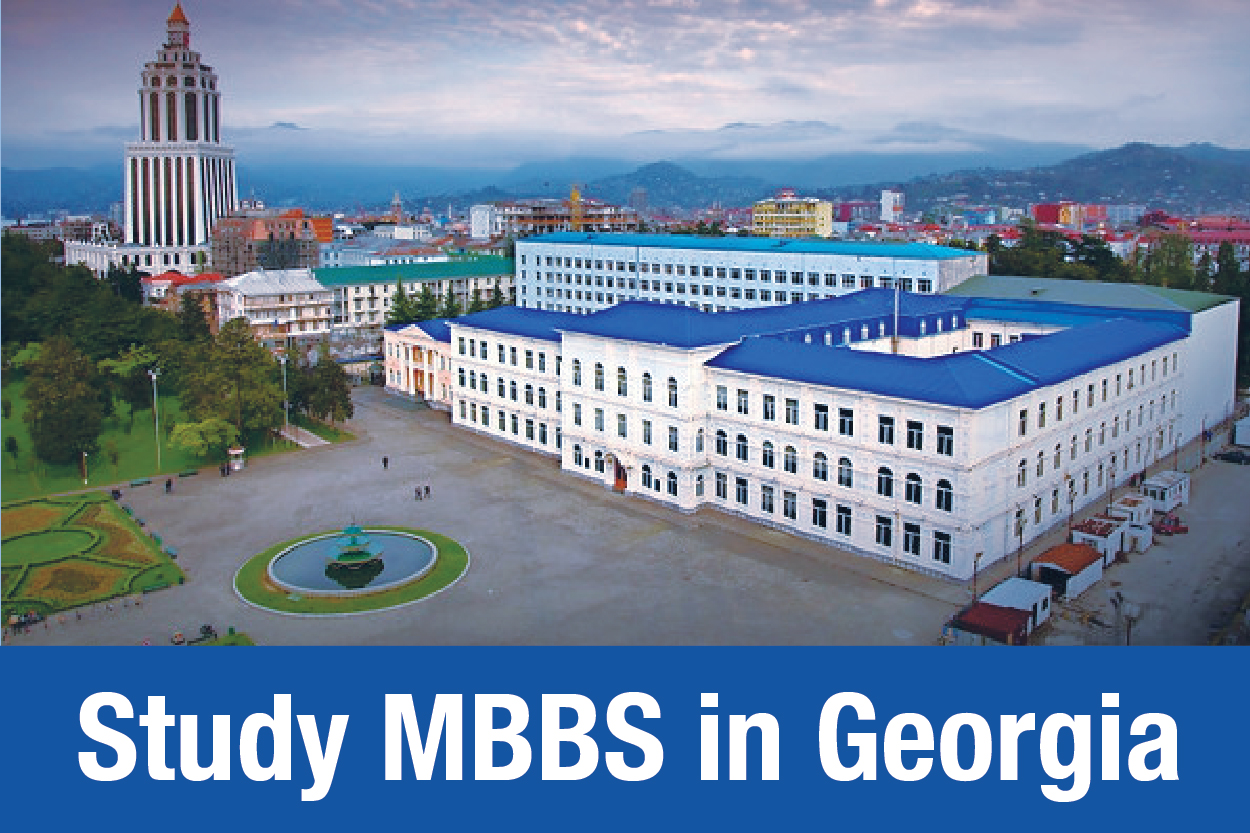 ‘MBBS in Georgia’ has always attracted Indian students. Georgia is the most popular destination for medical education abroad. Georgia’s MBBS provides world-class research facilities, quality education, and cross-cultural experience. Studying ‘MBBS in European Countries’ has always proven to be the best for Indian students, and Georgia is renowned worldwide for its medical education.

Each student studying medicine wishes to add an international degree to their curriculum vitae. For students wishing to study MBBS in Europe, Georgia’s MBBS is worth noting.

At the intersection of Europe and Asia is the small nation known as Georgia. Georgian medical colleges are regulated by India’s Medical Council (MCI), the World Health Organization (WHO) and other scientific bodies. Georgia’s medical schools deliver the highest facilities and international medical education quality.

Georgia’s Ministry of Education and Science accredited major Georgian schools, colleges, and universities. MBBS in Georgia is also known among medical students for its low-cost medical education. For Indian medical aspirants, MBBS in Georgia may be the right option.

MBBS in Georgia – At a Glance

Benefits of Studying MBBS in Georgia

All Indian students must meet the following MBBS admission requirements in Georgia:

The procedure for admission to the course of MBBS in Georgia is very simple. Follow these simple steps to get to Georgia’s best medical universities:

All medical universities in Georgia are given the same period for the MBBS course: it takes a total of six years, including 1 year of internship, to study medicine in Georgia.

MBBS in Georgia – Medium of Study

MBBS in Georgia is much safer than any other country. According to the Global Peace Ranking, Georgia ranks 85th, while India ranks 141st and the USA ranks 103rd.

Get free counseling session with us.