Over 40 percent of Ukraine’s industry is based in Dnipropetrovsk. It is known as Ukraine’s Industrial & Manufacturing City.

In all parts of life, the city is exceptionally developed and settled. Dnipropetrovsk State Medical Academy (DSMA) is one of Ukraine’s most established higher education base with fourth (most astonishing) accreditation rank in Ukraine.

After reviewing the above-written documents, we shall notify you about acceptance or rejection.

Step 2: Getting an Invitation Letter

To get an invitation letter from Dnipropetrovsk State Medical Academy, we require the following documents:

After getting an invitation letter, the student should contact the nearest Ukrainian Embassy in his/her country.

Visa Requirements are as follows:

Step 4: Arrival to the Destination Country

Dnipropetrovsk State Medical Academy has high level of IV accreditation and receive awards for the contribution in the medical research field. 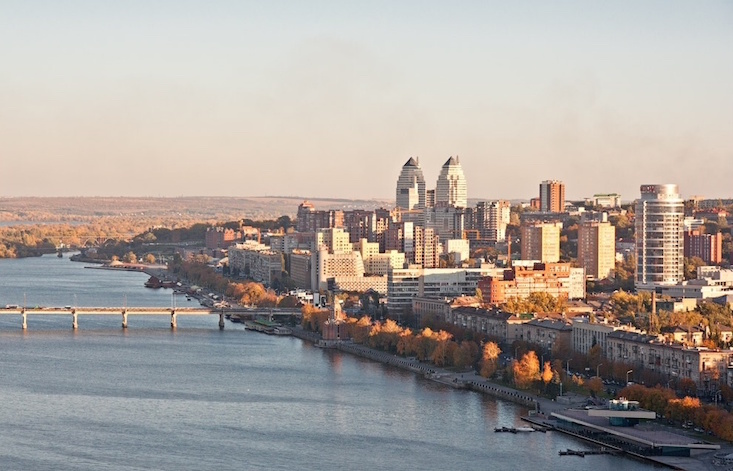 Dnipro, earlier (1783–96, 1802–1926) Katerynoslav, or Ekaterinoslav, (1796–1802) Novorossiysk, and (1926–2016) Dnipropetrovsk, a town situated in the south of Ukraine. It lies along the river Dnieper, near its junction with the Samara. By the construction of a damn about 50 miles (80 km) downstream, the stream was considerably widened. Established as Katerynoslav on the north side of the waterway in 1783, the settlement was transferred to its present position on the south bank in 1786. From 1796 to 1802, when its old name was reestablished, the people community became known as Novorossiysk and it became a commonplace subject. Given the crossing of the Dnieper in 1796 and the growth of the mid-nineteenth century trade, Katerynoslav remained little until the industrialization began in the 1880s when railroads to Odessa, the Donets Basin, and Moscow were being carried out. In 1926 it was renamed Dnipropetrovsk by the Soviets.